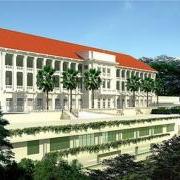 A new boutique hotel, Hotel Fort Canning, is set to open in October 2010. Featuring 86 rooms and suites, the hotel has announced an introductory daily rate of SGD275 (USD205) in a Deluxe room. This rate is available until the end of 2010. Broadband and wireless Internet access is complimentary for all guests.

A high-tech gym and two swimming pools filled with mineral water are among the facilities available at the hotel. In addition, THANN Spa from Thailand offers a wide range of treatments and provides THANN bath amenities in the rooms and suites. There are also restaurants serving Asian, Italian and Mediterranean cuisines to cater to different palates.

Hotel Fort Canning is bordered by three key shopping, business and entertainment precincts – Orchard Road, Clarke Quay and the Civic District. The hotel is housed in a restored historical building, which was once a base for the British Far East Command during World War II, and retains many original features from its colonial days such as a columned facade. 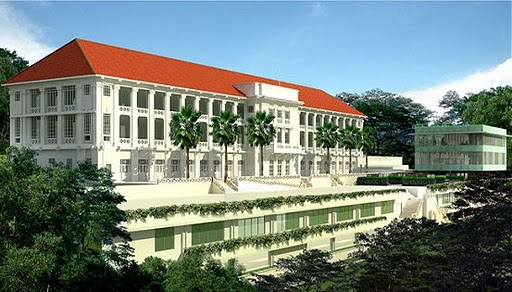