British Airways is offering special prices on flights from Singapore to selected cities in Australia and Europe. Fares to Sydney or Melbourne are just SGD798 (USD625) for return economy travel. European destinations include Frankfurt for SGD1218 (USD955) and London for SGD1488 (USD1165). These fares are valid for travel from March 1 to June 15, 2011 and include all taxes and surcharges.

British Airways is the flag carrier of the United Kingdom and flies to over 150 destinations worldwide. It is a full-service airline and all fares include on-board refreshments, a personal entertainment system, and a checked luggage allowance of 23kg for economy fares.

For more information or to make an online booking visit the British Airways website. If you have any questions, call (65) 6622 1747. 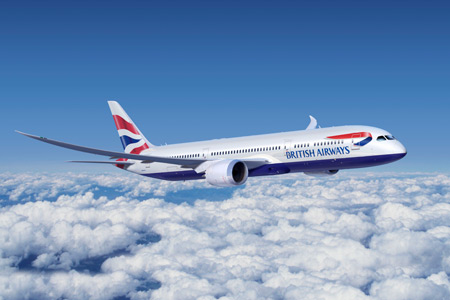